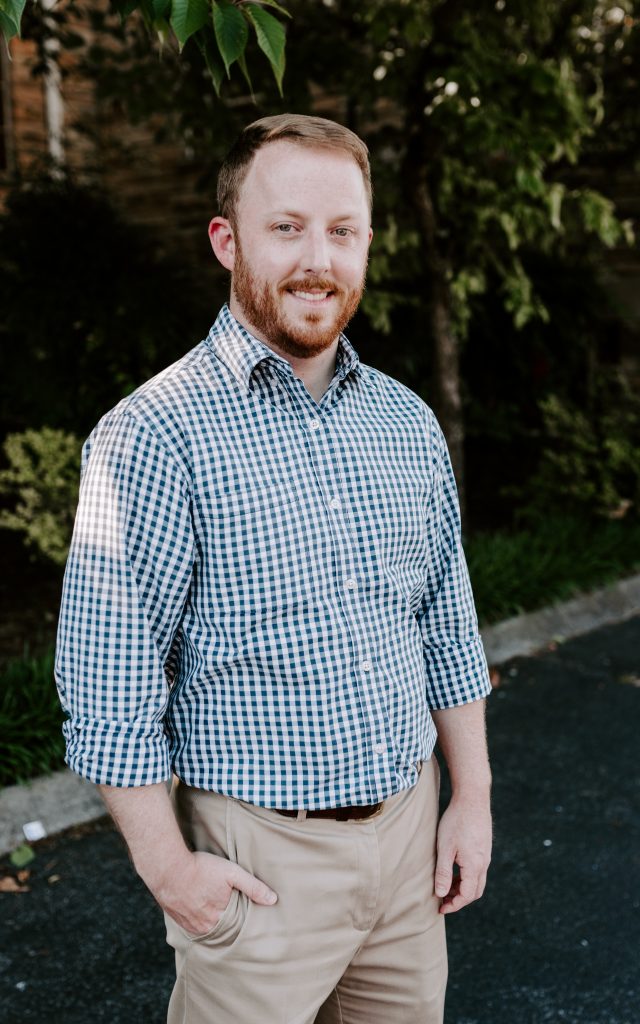 Dr. Jason Bowman was born and raised in the Knoxville area. He obtained his bachelor’s degree in bio-chemistry at Maryville College in 2008. He then attended the University of Tennessee College of Dentistry to achieve his degree of Doctor of Dental Surgery in June 2012.

Dr. Jason is a member of the Second District Dental Society, Tennessee Dental Association, American Dental Association, Academy of General Dentistry and American Endodontic Society.  He served as the President of the New Dentist committee to the Second District Dental Society from 2013 to 2016.  He has served as a board member of the American Endodontic Society since 2016.

Dr Jason has been a member of the Loudon Rotary Club since 2012 and served as the club president for the 2016-2017 year.

He enjoys playing golf and soccer and attending sporting events of all kinds.

I have been a patient for many years and have been pleased since day one. The dental assistants are friendly, efficient and concerned for your comfort…

Simply stated, it is outstanding…I feel so confident that I am in skilled hands…Everyone is so nice and courteous… I waited for less than 15 sec…

I have never had such fine service in a dental office! The entire staff made me feel comfortable and secure!